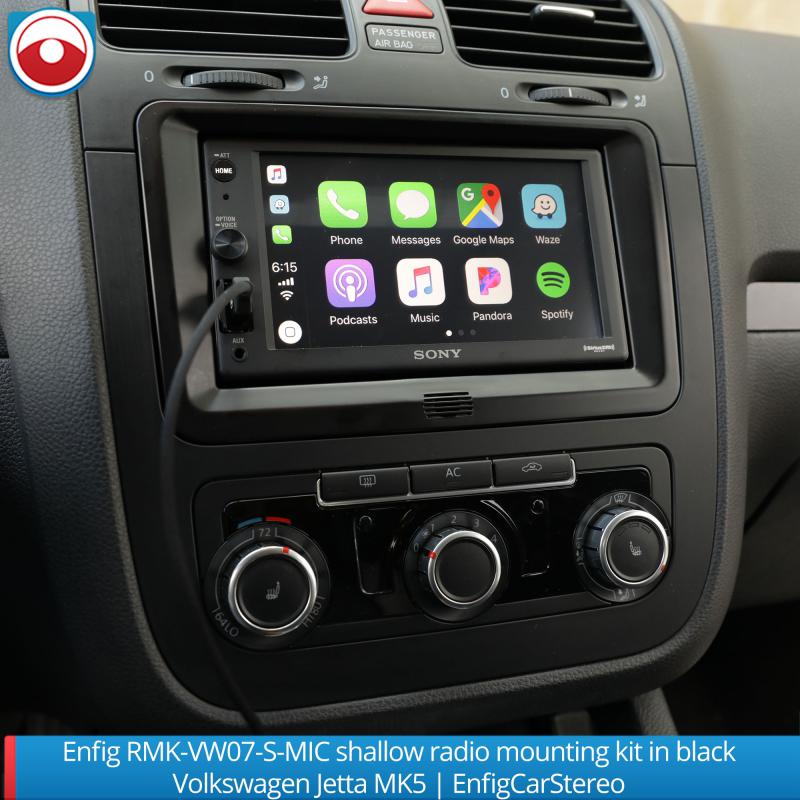 Our Radio Mounting Kits (RMK) are the best looking ones available for your vehicle. The face snaps on last for a seamless look. With 3 different coats to match your vehicle's interior.

Extremely Clean, a Perfect Fit 05/21/2021
By Trevor M
I had purchased a double-din radio mount+trim from Crutchfield for my VW Golf and let me just say, it was garbage. The shape was obnoxious in that there was zero bevel towards the screen like there is on the Enfig trim. Much like the antenna adapter that I bought from Crutchfield before I bought the Enfig one, this trim mount is sitting on my desk gathering dust, but I'm not complaining. The Enfig trim is perfect. The mic cutouts are subtle, and they're right where the SD card slot was on the factory head unit, so I don't even notice them.

I will say that I wish Enfig had more info on the differences between "Black, Matte Black, and Piano Black." Christian does show Piano Black in the install video for my car, but I don't know the difference between Black and Matte, or if the one he showed in the video to contrast from Piano Black was Matte or Black.. I say this because Piano Black ended up being off-putting, almost unnecessarily gaudy for me. Still very clean and I am happy with it.
Write a reviewRead all reviews 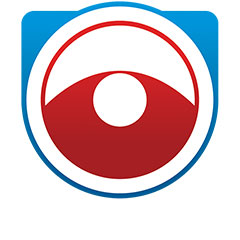